But, given that 64-bit machines are ubiquitous, I don’t think it will be long before Virtual Memory Size is a completely irrelevant statistic. 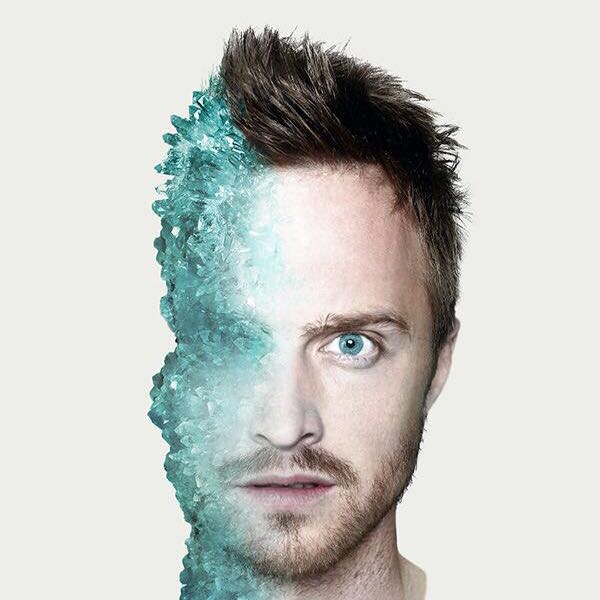